RDA launched its search for a Secretary General in late 2013 and sought a suitably experienced leader with a demonstrated ability to engage with the ever increasing members, board, and senior stakeholders of RDA, and most importantly be a key driver of the RDA mission of rapidly building the social and technical bridges that enable sharing of data. Mark Parsons was awarded the post and begins his initial 2-year tenure as an international leader to be the chief executive and a major public face of RDA as a global organization.

His role is central to the achievement of the RDA vision of researchers and innovators openly sharing data across technologies, disciplines, and countries to address the grand challenges of society. RDA is guided by six fundamental principles of openness, consensus, balance, harmonization, and a community-driven and non-profit approach. The new Secretary General is charged with ensuring these principles are met. Currently RDA boasts 1250 members from 64 countries around the globe. Launched in March 2013 with support from the Australian Commonwealth Government through the Australian National Data Service, the European Commission, and the United States of America through the RDA/US activity funded by the National Science Foundation, RDA currently has nine Working Groups & 23 Interest Groups – the backbone of its activities – spanning multiple domains and technological issues. Members and newcomers meet twice yearly at the RDA plenary meetings and Mark’s first meeting as Secretary General will be in Dublin, Ireland at the Third RDA Plenary Meeting – 26-28 March 2014.

In an initial statement on this new role, Mark says “It is a great opportunity for me and I am both excited and a little nervous. For an international organization, RDA has been moving at a rocket pace and has generated a lot of community enthusiasm. Getting it up and running has been somewhat like launching a tech start-up. As the first Secretary General, I am mindful of not only the challenges of ensuring the start-up gets off the ground and is sustained, but also that I will be helping establish the culture of RDA and will be setting the stage for future Secretary General’s, the general Secretariat, and the overall organization.”

About Mark Parsons: Before being appointed RDA Secretary General Mark was the Managing Director of the Research Data Alliance/United States and the Rensselaer Center for the Digital Society. His career has focussed on stewarding research data and making them more accessible and useful across different ways of knowing. He has been leading major data stewardship efforts for more than 20 years and received the American Geophysical Union Charles S. Falkenberg Award as an advocate of robust data stewardship as a vital component of Earth system science and as an important profession in its own right. Prior to joining Rensselaer, Parsons was a Senior Associate Scientist and the Lead Project Manager at the National Snow and Ice Data Center (NSIDC). 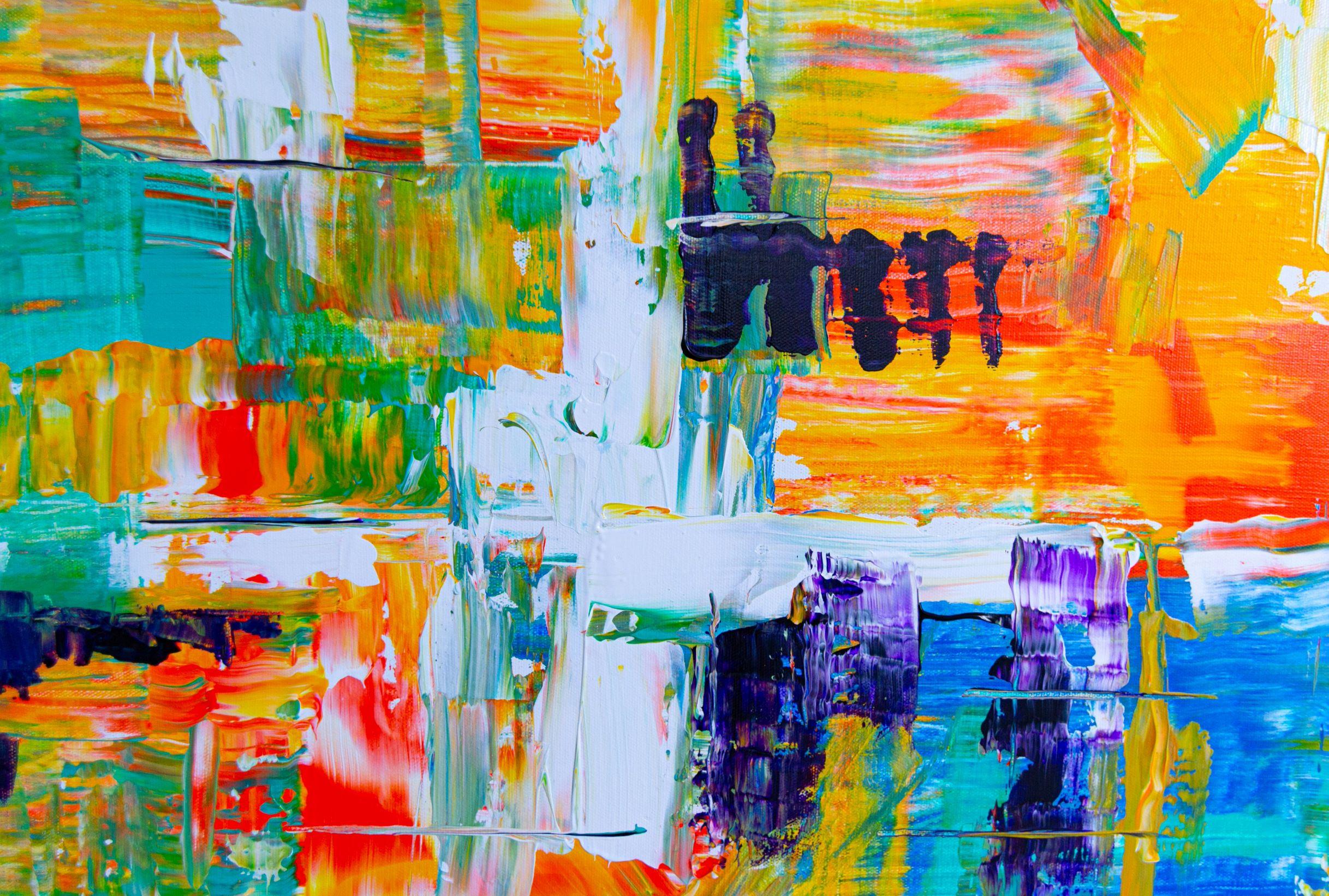 RDMF20: RDM and Data Sharing/Openness in The Arts - Virtual Forum

The Research Data Management Forum (RDMF20) will focus on the management of, and specifically the sharing, openness and FAIRness, of arts data.