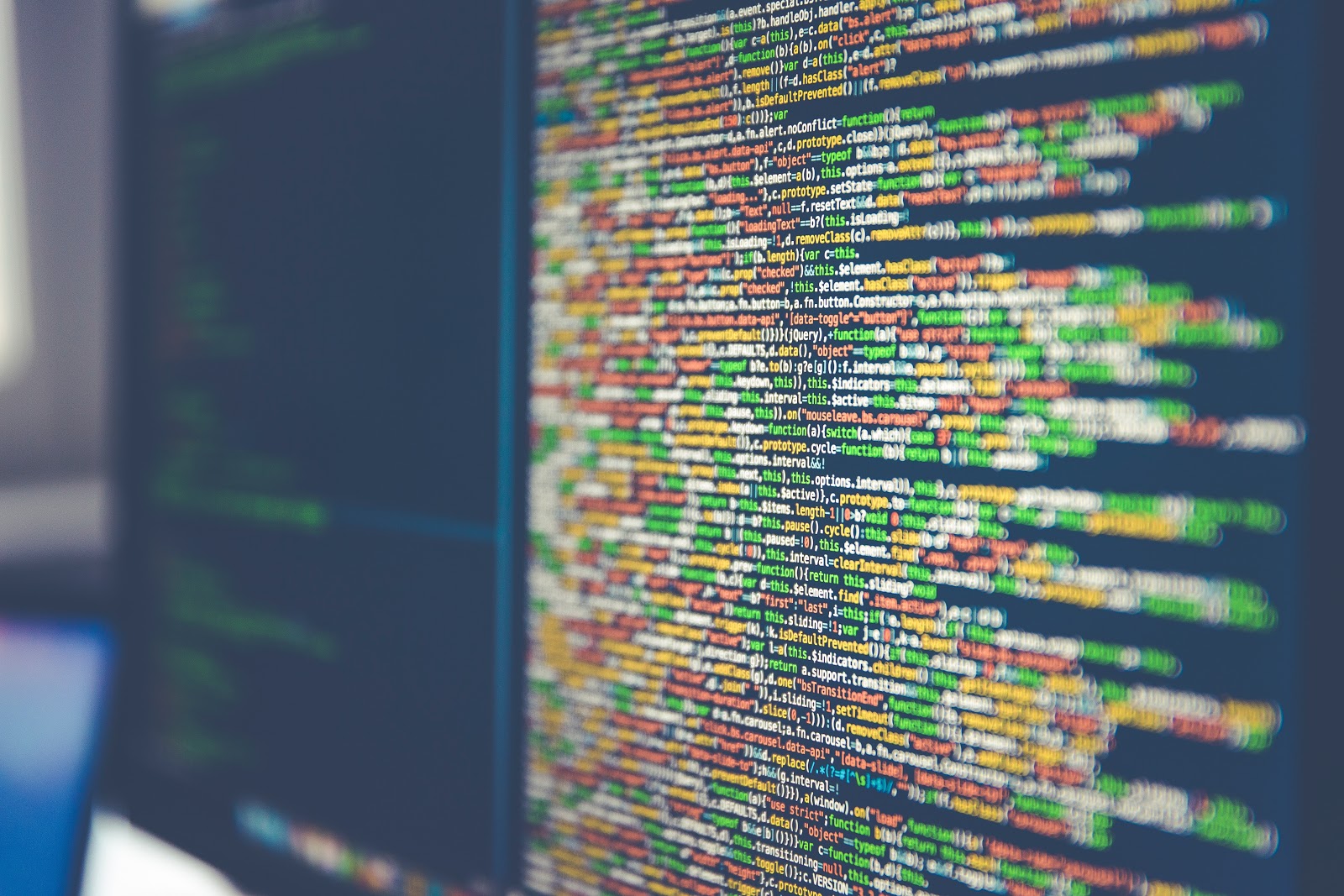 The use of Persistent Identifiers (PIDs) is a fundamental aspect of quality research data management. The assignation of a robust and enduring reference to any data object is accepted as one of the first steps in the research data lifecycle, and is, more often than not, a key component in project funding requirements. However, while a number of PID models jostle for preeminence, one project has turned its attention toward the documentation, not of digital objects, but of Research Infrastructures (RIs). The Mapping of the European Research Infrastructure Landscape (MERIL) portal, coordinated by the European Research Foundation (ESF), has been set up to provide a database of open access research data infrastructures in Europe. As part of the MERIL-2 project, the team at ESF are looking to develop a registry of PIDs for European RIs.

Leading the MERIL-2 team for the adoption are Dr Claire Salinas and Dr Luc Boruta. In order to further the work of the MERIL-2 project and facilitate the move ‘from portal to PIDs’, their team have set out to adopt the Persistent identifiers: Consolidated Assertions Recommendation formulated by the RDA’s Data Fabric Interest Group. In essence, this Recommendation highlights the agreements that exist across documents in an attempt to bridge the gaps between disciplines in the understanding and application of PIDs. Building on this, the MERIL-2 team will first set out to make RI metadata more machine-readable, and then implement their interoperability with third-party systems.

Though there exists over 1,000 different RIs in Europe, a comprehensive system for their identification is not currently in place. According to the MERIL-2 team, the impacts of this include:

The current MERIL database of RIs contains a vast amount of data on each infrastructure; one of the key benefits of adopting a consistent and interoperable system of PIDs would be to increase the ease with which information about each individual RI can be shared and interlinked.

The transfer of the existing MERIL data into a new database which utilises PIDs is already underway. The MERIL-2 project employs the CERIF data model, with the CERIF-based APIs (application programming interface) allowing for exchange of data and interoperability with other platforms. Changes to the underlying data model are necessary before the new PID system can be implemented.

The project’s workplan schedules the phases for these initial changes to be made; once these have been completed, with user-feedback integrated (based on a user survey which was recently conducted) and further testing carried out, the next steps will involve synthesising the information gathered, dissemination of the project through workshops, RDA groups, and conferences. The final system of PIDs for RIs is due to be launched in February 2020. 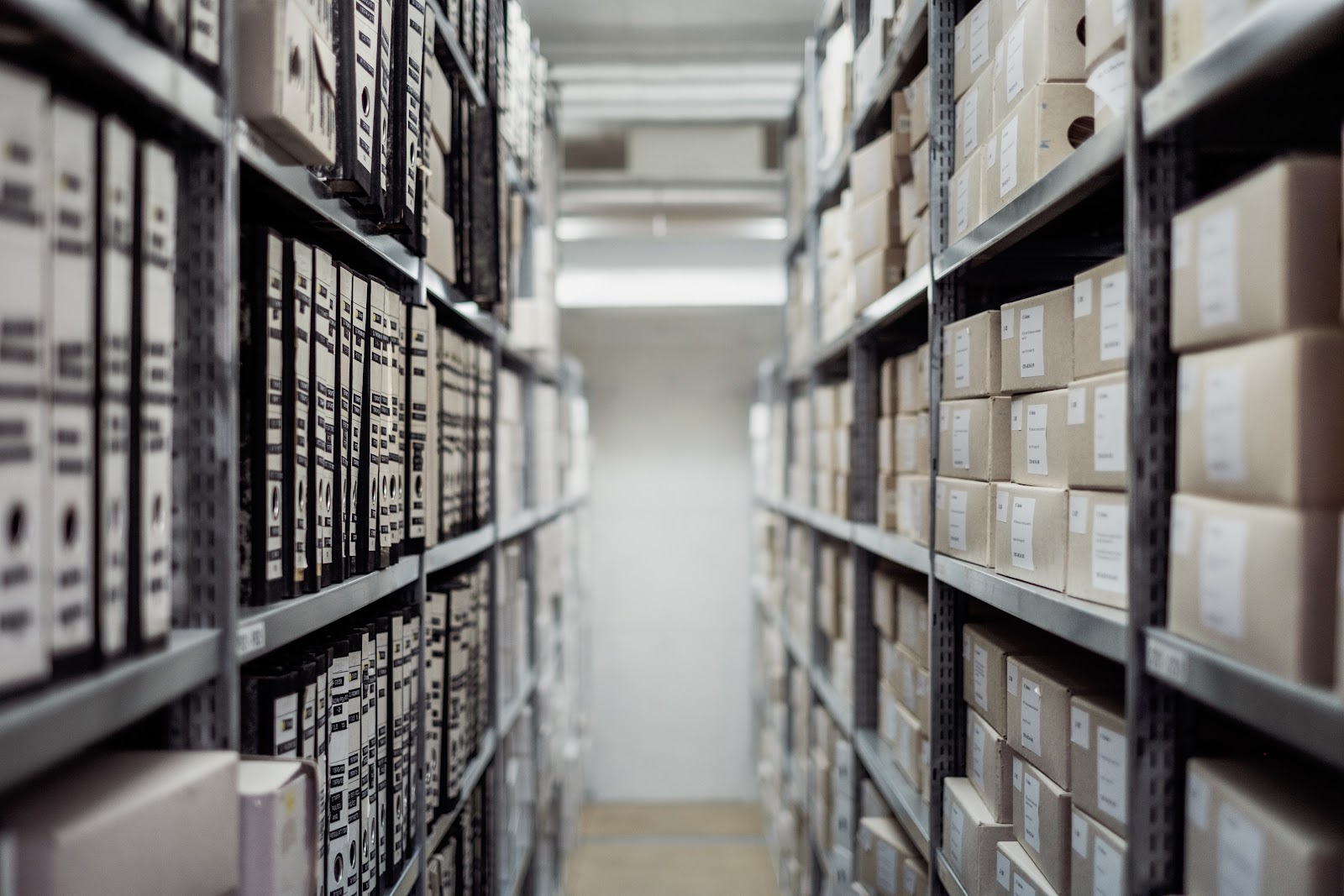 Currently, the MERIL team contribute to the RDA Working Group on Persistent Identifications of Instruments and are involved in the development of a use case on equipment-related data collected in MERIL that will help the Working Group to align the taxonomy for a PID on instruments. In addition, the project cites the RDA’s PID Information Types Working Group’s report on the essential types of information associated with PIDs, which stresses the need for collaboration with as wide a range of stakeholders as possible, as informing the approach to developing PIDs for RIs.

The grant from the RDA will cover the implementation stage of the project. The project has resourced approximately one third of its time to the technical development of the portal, with the remaining time dedicated to encouraging uptake and responding to user-requested modifications. Due to the duration of the MERIL-2 project overall, further funding will be sought to ensure the open, free access to the platform, with the drive for uptake of the PIDs registry envisaged to continue beyond the current tranche of RDA funding.

International dimension and beyond

It is also hoped that the MERIL-2 project will eventually allow for the expansion of a PIDs registry for non-European RIs; MERIL has already made inroads into cooperating with other international initiatives that connect data on RIs, namely Canada Navigator (Canada Foundation for Innovation) and the RAID database (Australian Research Data Agency). Further collaboration with bodies outside Europe is a part of the project’s long term goals, with the networking opportunities afforded by the RDA, such as the RDA plenaries taking place in Helsinki in October 2019 and in Melbourne in March 2020, playing a key role in this.

The commitment to the open sharing and accessibility of data at the heart of the MERIL-2 project aligns closely with the RDA’s mission. The MERIL team have identified that clarity is key to the RI landscape as it stands, with their project aimed at increasing the profile and awareness of relevant RIs among researchers, policy-makers, and funders in the European arena and beyond.

My experience as an RDA early career

There are 0 comments on "Adoption Grant Introductions - From Portal To PIDs: Creating Persistent Identifiers For MERIL-2 RI Entries".