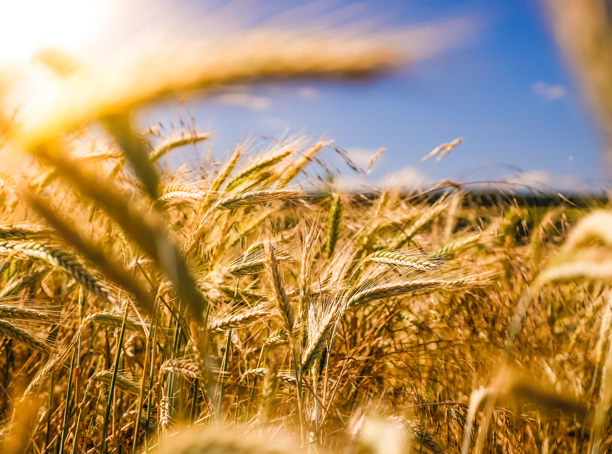 Making the case for the impact of an area of academic study often depends on how central a role the object of study plays in day-to-day life. From this perspective, it’s hard to think of a more universally fundamental element of our lives than bread. Underpinning the production of this dietary staple is the study of wheat. Like any agricultural product, knowledge concerning issues affecting the health of the crop is vital in ensuring that supply chains remain as efficient as possible. A project set out by the Faculty of Mathematics and Informatics (FMI) at Sofia University St. Kliment Ohridski and awarded an RDA Europe grant proposes to begin the work of unifying the knowledge concerned with the study of wheat and the factors affecting the health and viability of the cereal.

Currently, there exists a number of sources of information and vast amounts of wheat-related research data; these include the US National Centre for Biotechnical Information, the European Bioinformatics Institute, and the Fusarium ID database. However, the lack of interoperability between the various resources is hindering the ability of researchers to take full advantage of the data available. The main goal of the FMI project is to develop a model for semantic interoperability which will integrate the data from the existing resources. Specifically, the focus will be on research on Fusarium Head Blight (FHB), a fungal disease affecting cereals which causes an accumulation of mycotoxins in the head of the crop. This can affect not only the grain quality and crop yields, but also cause toxicosis in animals and livestock if contaminated food items are ingested. Using the Wheat Data Interoperability Guidelines, Ontologies and User Cases Output from the Wheat Data Interoperability Working Group, Dr Dimitar Vassilev and his colleagues at Sofia University will set out a model for a platform that will integrate all freely accessible information resources concerning relations between wheat and FHB, with the aim of preventing instances of this disease.

Echoing issues faced in other domains, existing research data stores in this field contain large amounts of data in heterogeneous formats, originating from numerous sources, with a large variety of semantic attributes. One of the biggest problems in this regard is the lack of APIs associated with the databases (only the NCBI, Uniprot and Kegg databases have functional APIs at present). As part of their application, the team at Sofia University highlighted that several international initiatives have already aimed at integrating the information, such as Fusarium MLST; however, the resources remain fragmented. A major issue that is being considered as part of this adoption project and beyond is how best to apply the guidelines set out by the Wheat Data Interoperability Working Group to develop a standard for API development in the domain and improve the compatibility of the existing genetic, genomic and phenotypic data.

Along with the desire to improve the interoperability of existing resources, another major motivation for this project is concerned with the impacts of climate change. During recent decades, the Fusarium species profile in Europe has undergone significant variation as a result of changes in climatic dynamics; to ensure food safety, a precise monitoring of the changes in species composition, its geographical distribution, and toxicological characteristics, along with the gathering of information about potential molecular determinants of disease resistance in wheat, are becoming increasingly necessary.

Starting at the beginning

Unlike some of the other adoptions funded through RDA Europe grants, the case put forward by Dr Vassilev and his colleagues is not building on an existing project. What is proposed is a sort of test case for the future development of searchable database of wheat-related resources, which will eventually include the development of a querying tool that will allow for more sophisticated searches of the relevant resources to be conducted. So far, however, the project has discovered that not all of the information resources have APIs, resulting in the need to develop one to extract information and collate the relevant metadata. This implementation has been already carried out, with the initial Fusarium Taxonomy (the plan is to eventually run the API on the Cloud Native Computing Foundation-maintained Kubernetes). This federation of data resources and the continued development of an API is to be the main focus for the remainder of the project duration. The expected results include the development of a semantic interoperability model to integrate data from the existing Fusarium databases and wheat-genetic resources, which will be based on the incorporation of the conventional characterisation of wheat-genetic resources.

In addition to providing the basis for future work on the overall technical improvement of wheat data interoperability, the nature of this project, with its focus on improving the availability of data concerned with the production of this staple foodstuff, means that aligning with the activities of other stakeholders is a must. In particular, the project plan was developed in accordance with Bulgarian national priorities for crop improvement, as well as EU strategy for sustainable plant protection 2014-2020 and the Sustainable Development Goals of the United Nations Development Programme. Furthermore, while a number of dissemination activities are planned, there will be a specific focus on communication with concerned parties outside of academia - this will include conversations with farmers’ unions, seed producers, ecological agencies and mill facilities to distribute information about the available FHB and wheat-genetic resources, geographical distribution and toxicology of the disease, and risk assessment studies. 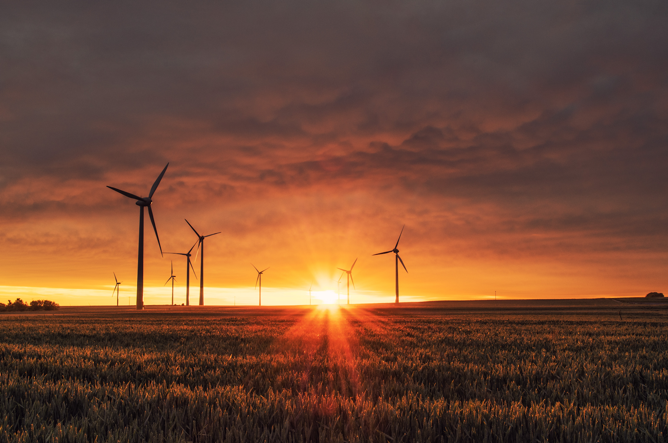 The proposed plan comes at an opportune moment in the RDA Europe project. Though it will be coming to an end in May 2020, the FMI project will be running concurrent to the establishment of the RDA Bulgaria national node, which was awarded an RDA Europe grant following the most recent open call for the set up of nodes in Europe. Both based at Sofia University St.Kliment Ohridski, the node itself will benefit from having an RDA adoption case taking place in such close proximity (as each of the nodes are tasked with supporting the development of regional RDA activities), while the project will be able to take advantage of the networks that will be developed by the node when it comes to dissemination and raising awareness of the work done by the project.

As the effects of climate change continue to be felt around the world, the need for sustainable and applicable solutions to issues facing food supply chains has never been more important. The project proposed by Dr Vassilev and colleagues at Sofia University is a response to this, with the RDA community providing an ideal environment in which to develop the answers to the ever more complex set of questions put forward by climate change.

From a “newbie” to an “expert” in less than two years - how to engage in the RDA activities?

There are 0 comments on "Adoption Grant Introductions - A Model Of Data Integration Related To Wheat Genetic Resources And Resistance To Fusarium Head Blight". 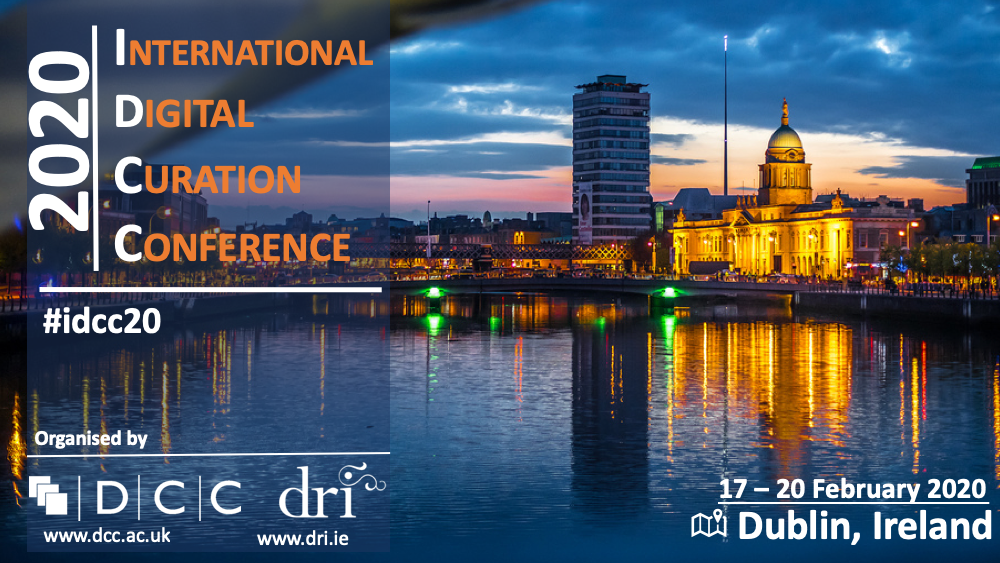 The 15th edition of the International Digital Curation Conference (IDCC) will be run in partnership with the Digital Repository of Ireland. The conference will be hosted at Croke Park, home of Ireland's Gaelic games, from 17-20 February 2020.